To share your memory on the wall of Richard Powell, sign in using one of the following options:

Richard was born on July 15, 1933 to Howard and Gladys (Story) Powell, in Enid, Oklahoma. Richard was a loving son, husband, father, grandfather, great grandfather and friend. After graduating from High School in 1951, Richard was drafted into the United States Army and served his country for 4 years. He then attended the University of Oklahoma in Norman, Oklahoma. After college Richard operated and owned several businesses from Florida to Texas. He then worked 30 years and retired from Dillard’s in Waco and Florida.

He is preceded in death by his parents; brother, Monte Lee Powell; sister, Barbara Webb; and step-son, Brent Alan Ochoa.

To send flowers to the family or plant a tree in memory of Richard Dean Powell, please visit our Heartfelt Sympathies Store.

We encourage you to share your most beloved memories of Richard here, so that the family and other loved ones can always see it. You can upload cherished photographs, or share your favorite stories, and can even comment on those shared by others. 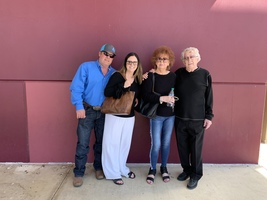 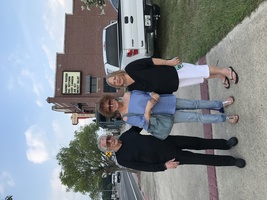