To share your memory on the wall of James DeZell, sign in using one of the following options:

Provide comfort for the family of James DeZell with a meaningful gesture of sympathy.

Print
James DeZell slipped from his earthly bonds, to don his heavenly robes and continue to serve his God and Savior as he was called Home on Tuesday, December 31, 2019.

Visitation will be held from 3-5 p.m. Sunday, January 5, at Oakcrest Fu... Read More
James DeZell slipped from his earthly bonds, to don his heavenly robes and continue to serve his God and Savior as he was called Home on Tuesday, December 31, 2019.

James was born May 28, 1948 in Mexia, Tx to Athalee Hood and Glendon Oscar DeZell. He was a Chief Petty Officer in the US Navy, served for 28 years, beginning January 21 1967, specializing as an aviation structural mechanic (H) as his official title. He retired with Honors September 30, 1995 in Washington DC.

He was married to the First love of his life, Cathleen Kay DeZell June 4, 1970 in Charleston, South Carolina. Together they were blessed with 2 wonderful children, James Matthew DeZell and Victoria Ann DeZell Robins. They celebrated 38 years together before her death to ALS in 2008.

While not necessarily looking for love, James met and married the Second love of his life Sheri Irene DeZell, on September 22, 2012, and inherited (as he use to say) two more children, Sayde Leanne Carlsen and Cortney Sue Carlsen, that he loved dearly like his own.

Just to list some of his many titles, James was a faithful Southern Baptist, former Gideon, Husband, Father, extraordinary Grandfather and Great-Grandfather, who was best known as “Pop”. He was also a proud Navy Veteran after 28 years of service, but rarely spoke of his time in the military. He always said “If a veteran sits around and brags about what they did in the military they are the ones who did a little. Watch for the veteran who sits quietly in the corner alone and says nothing. For they are the ones who live with the nightmares and memories, and were the ones on the front line who actually fought off the evils of the world for America’s sake.” James had the biggest heart and kindest soul and also was a true Cowboy at heart. He wasn’t scared of nothing and always knew when to act tough, hold the reigns tight, give a little slack, or let loose, trust in his faith, and just see what happens. He was the type of man who would give you the boots off his feet and the shirt off his back if you needed them more than him. He was a die hard Texas Republican, and in previous years was an active member of the Republican Party. He loved and enjoyed being a member of his church, attending performances at Bass Symphony Hall, tending to his livestock and farm, spending time with family and friends, his dog Maggie, and giving back to the community whenever he could. He will be tenderly missed by so many, in so many ways.

We encourage you to share your most beloved memories of James here, so that the family and other loved ones can always see it. You can upload cherished photographs, or share your favorite stories, and can even comment on those shared by others.

Cottonwood Creek Veterinary Hospital, Ken Thomas, and others have sent flowers to the family of James DeZell.
Show you care by sending flowers

Guaranteed hand delivery by a local florist
RE

Posted Jan 05, 2020 at 10:02pm
I first met James a number of years ago when he was working with DCMA at L-3 Communications and I worked for the Department of the Navy. I worked with him over the years on the various aspects of our projects and I had the honor of being able to call James a true friend. Over the many years and numerous visits that I made to L-3 Com, James always made time to meet with me and talk not only about work-related subjects, but about life outside of the job. During Cathleen's illness, James kept in touch with me either by emails or phone calls to let me know how she was doing, and as well as regarding her passing. It was a tough time for James, as I knew he was a devoted husband. I also remember how happy James was when he met, and eventually married Sheri. He would often tell me how truly lucky he was to have the pleasure of finding happiness a second time in his life. I always respected James' knowledge and experience regarding his job at DCMA, and I enjoyed working with him and being able to be one of his many friends. He was a devoted husband and loving father, and a true friend. He will be sorely missed but the memories will live on. My sympathies and condolences to Sheri and family and we will keep you in our prayers during this difficult time.
Comment Share
Share via:
JG

Posted Jan 05, 2020 at 01:55pm
I had the honor of being one of James' friends. We met at L-3 when he was a supervisor, and later we worked together on the Navy birds went he when to work with DCMA. Some of the Quality Engineers didn't get along with James (or maybe James didn't get along with them) But I always liked James and had a lot of respect for his knowledge and the way he treated others. James and I were friends at work and off the clock. I was with him when his first wife passed and later was at his second wedding. He was one of the few that, was always welcome to go fishing at my place (Except for the one time he decided his four wheel drive pickup could drive through the mud. He left 8" deep ruts) he tried to fill them in but I was gone and all my shovels were locked up. I'm going to really miss James. He taught me a lot,
Comment Share
Share via:
CH 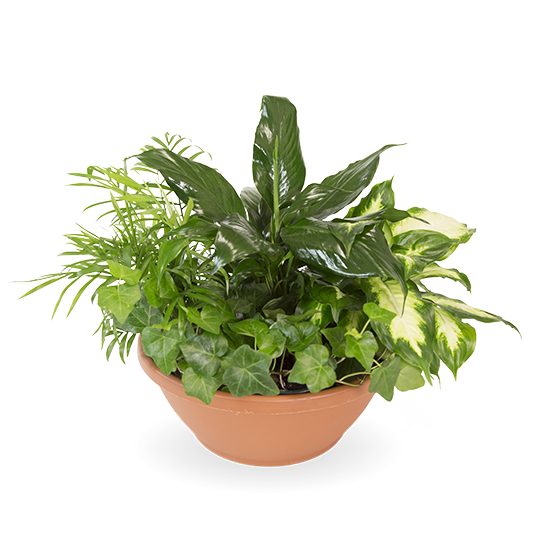 Flowers were purchased for the family of James DeZell. Send Flowers

Posted Jan 03, 2020 at 12:19pm
When you work at a company with over 1500 employees (L-3), there are a few who stand out from the crowd, for all the right reasons. James was that kind of person. I was but a mere acquaintance of James, occasionally seeing him in the halls or 'on the floor.' For God, country, and company, one good man. Salute.
Comment Share
Share via: 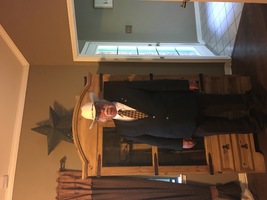 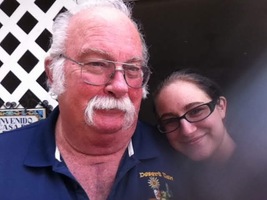 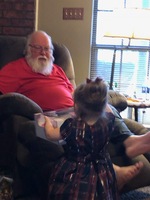