To share your memory on the wall of Dustin Moon, sign in using one of the following options:

Dustin is survived by his wife Carrie and his beloved three children: Ethan (7), Owen (4), and Elaina (8 months); his sister, Ashley Morphew and her husband Jake of Lorena, TX; his nieces Maicee and Allison Posey and Julia Morphew; his grandmother, Virginia Spencer and her husband Jim of Hewitt, TX; and many cousins, aunts, uncles, and friends.

Dustin was born in Waco, TX, the son of the late Steven and Brenda Moon. He attended Lorena High school and graduated from Baylor University with a Masters of Accountancy in 2001. After working for two years as a tax accountant, Dustin made a drastic career change and in May of 2004 joined the Secret Service as a Special Agent, where he served for over sixteen years. Dustin lived most of his life in the Waco, TX area except for a brief seven year period spent in Maryland, from which he couldn’t escape quickly enough to return to his cherished home state of Texas.

Dustin enjoyed smoking any and all kinds of meat in the enormous smoker he designed and built, exploring as many National Parks as time allowed, and completing numerous detailed woodworking projects. He treasured the time he was able to spend teaching his two sons to fish, shoot BB guns, and fix things.
Dustin was known for his quick wit, his infallible loyalty, and his innate sense of honor and duty. He was a man who possessed an enviable understanding of what matters. He travelled the globe throughout his career and sought adventure in locales such as Papua New Guinea and Morocco, but always counted down the days until he could be back with his family. Dustin will be remembered most as a well-rounded and accomplished man as well as a loving and devoted father and husband.

Memorials may be made to MD Anderson Cancer Center.

To send flowers to the family or plant a tree in memory of Dustin Edward Moon, please visit our Heartfelt Sympathies Store.

Receive notifications about information and event scheduling for Dustin

There are no events scheduled. You can still show your support by sending flowers directly to the family, or planting a memorial tree in memory of Dustin Edward Moon.
Visit the Heartfelt Sympathies Store

We encourage you to share your most beloved memories of Dustin here, so that the family and other loved ones can always see it. You can upload cherished photographs, or share your favorite stories, and can even comment on those shared by others.

So very sorry for your loss. I traveled the world with Dustin while he was in DC and he was a true gentleman and dedicated member of our team. He will be missed by so many people. My deepest heartfelt sympathies to the Moon Family.
Comment Share
Share via:
HS

Posted Oct 15, 2020 at 01:58pm
Jake & Ashley, Our thoughts and prayers are with you. We are thinking of you and your family during this difficult time.

Flowers were purchased for the family of Dustin Moon. Send Flowers

Posted Oct 14, 2020 at 04:29pm
I was saddened to hear of Dustin’s passing. From a member of his Secret Service family, my heartfelt condolences to his family. May God’s peace and love surround and comfort you during this difficult time. God Bless You.
Comment Share
Share via:
KC

Posted Oct 14, 2020 at 10:52am
We are very saddened to hear about Dustin. Our prayers are with the family through this difficult time. Coach and Mrs. Loeffelholz.
Comment Share
Share via: 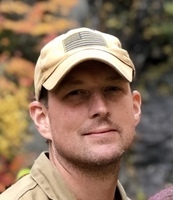 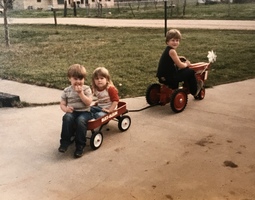 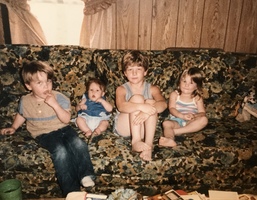 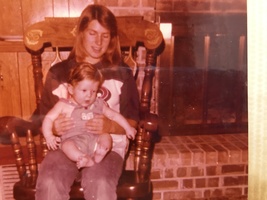