To share your memory on the wall of C. L. Hendrick, sign in using one of the following options:

Provide comfort for the family by sending flowers or planting a tree in memory of C. L. Hendrick

Provide comfort for the family of C. L. Hendrick with a meaningful gesture of sympathy.

C.L. was born July 29, 1930 in Waco to Etta Lee and C.L. Hendrick, Sr. He attained the rank of Eagle Scout in 1946 and graduated from Waco High in 1948. He married the love of his life Patsy Ruth Todd in 1950. He was employed in the family construction business, CL Hendrick and Sons Construction, where he traveled around the state building churches, schools, and other commercial buildings.

He later went into business for himself and incorporated C.L. Hendrick Construction, Inc. in 1983. He was active in the Waco area commercial construction market until his retirement in 2016.

Projects included new construction, remodeling, and additions including the Knox Hall at the Texas Ranger Hall of Fame and extensive remodeling of the Professional Building for Citizens National Bank.

He was active in the Associated General Contractors of America and served as the local chapter president in 1977 and 1992. He was a member of the Waco Masonic Lodge #92 for over 50 years.

He was proceeded in death by his parents, 4 brothers, 4 sisters, and a grandchild, Jennifer Hendrick.

In lieu of flowers, memorials may be made to your favorite charity.
Read Less

To send flowers to the family or plant a tree in memory of C. L. Hendrick, please visit our Heartfelt Sympathies Store.

Receive notifications about information and event scheduling for C. L.

We encourage you to share your most beloved memories of C. L. here, so that the family and other loved ones can always see it. You can upload cherished photographs, or share your favorite stories, and can even comment on those shared by others.

Craig and Jan sent flowers to the family of C. L. Hendrick.
Show you care by sending flowers

Posted Apr 15, 2020 at 04:08pm
Steve and family, Karen and I were saddened to hear of your dad's passing. We will keep you all in our prayers.
Comment Share
Share via:
P

Posted Apr 15, 2020 at 03:11pm
I am so grateful for this 4 generations photo and that Connor got to meet his great grandfather. We’ll miss you PawPaw. Rest easy, we love you!

NaNa, we wish we could be there with you during this time. I’d give anything to be able to hold your hand and give you a hug. Sending all our love from Florida... xoxo 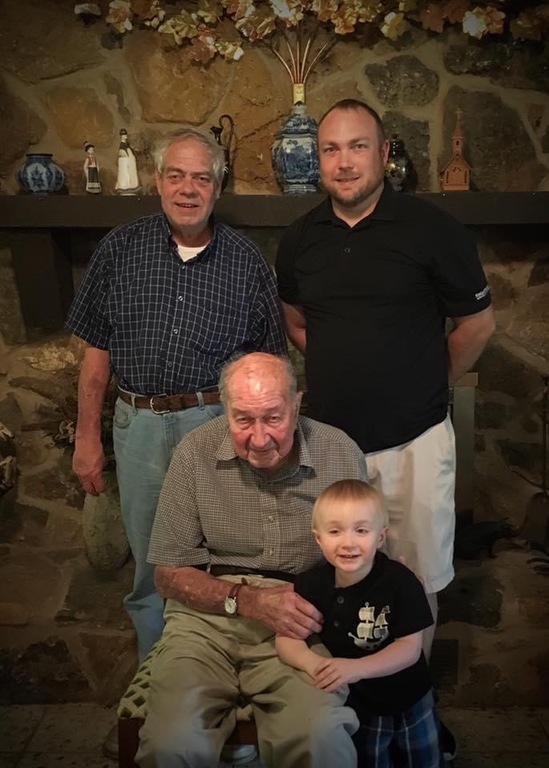 Posted Apr 15, 2020 at 01:39pm
I worked with CL on numerous construction projects during my architectural career. CL was great to work with as he always completed a quality product. He will be missed. My prayers and thoughts go out to each of you as family members, especially to you Steve, as our professional relationship paralleled my relationship with your dad.

Posted Apr 14, 2020 at 09:45am
CF Supply would like to give our condolences. God bless your family during this time.

Posted Apr 13, 2020 at 06:42pm
Dear Hendrick Family,
The Bluebonnet Hospice Family is thinking of you during these difficult days. Please know you are in our thoughts and prayers during this time.
May God bless and keep you,
The Owners and Staff of Bluebonnet Health Services (Hospice)
Comment Share
Share via: 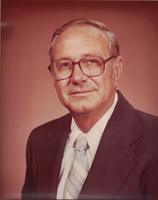