To share your memory on the wall of Annie Terry, sign in using one of the following options:

Annie was born January 17, 1926, at Leroy, to Arnold and Agnes Straten Kasberg. She attended schools at Leroy and Tours, and graduated from West High School in 1944. She married Woodrow “Jack” Terry on December 4, 1945, and together they raised five children.

As well as being an excellent seamstress who made many of her children’s clothing, Annie loved gardening and yard work. She was an outstanding cook, and meals often featured vegetables grown in her garden. She loved games, especially Skip-Bo and Chickenfoot Dominoes, and assembling jigsaw puzzles.

She was active in the Women’s Society at St. Louis Catholic Church, serving on the Altar Circle. She was also involved in the children’s lives, serving as school “room mother” and volunteer.

Survivors include brother, Arnold Kasberg, Jr, of West; son, Robert Terry, of Houston; daughter, Patricia Kelly and husband Steve, of Newton, Kansas; son John Terry and wife Linda, of Burleson; son Paul Terry and wife Lea, of Fort Worth, and son Mark Terry of Waco; along with eleven grandchildren, thirteen great-grandchildren, and many nieces and nephews.

The family would like to thank Providence Village for providing excellent care during the last years of Annie’s life.
Read Less

To send flowers to the family or plant a tree in memory of Annie K. Terry, please visit our Heartfelt Sympathies Store.

Receive notifications about information and event scheduling for Annie

We encourage you to share your most beloved memories of Annie here, so that the family and other loved ones can always see it. You can upload cherished photographs, or share your favorite stories, and can even comment on those shared by others.

Cruz-Alvarado Family, Beth Lytner, David Lytner & Cyndi Walker of Edward, and other have sent flowers to the family of Annie K. Terry.
Show you care by sending flowers 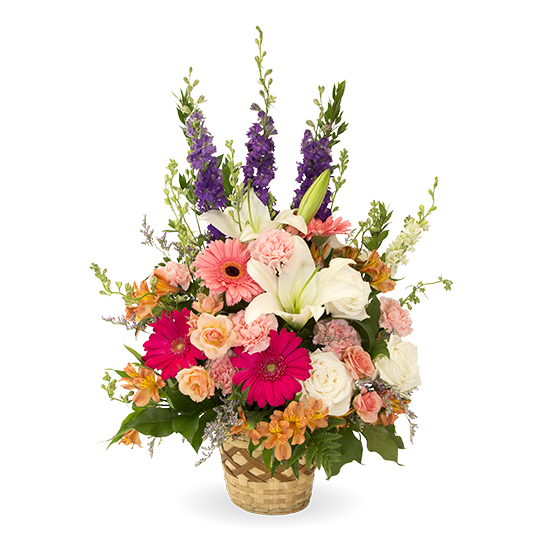 Flowers were purchased for the family of Annie Terry. Send Flowers

Posted Jun 16, 2020 at 11:46am
Mrs. Ann Terry was my Mom’s lifelong friend. Arline would talk about she and Ann playing together as friends. And then when they married I think they got together and played dominoes as couples.I know they really enjoyed talking on the phone and staying connected.
I know several times I would call and ask Ann to help iron the altar linens at St. Louis Church and she was always glad to help. Each time I saw her she was always happy and would like to share news about her family.
I am so sorry I am unable to come and be with you at this time . I am on oxygen but I am sending up prayers for your Mom and your family. I am sure Mom was quite busy catching up with Ann and will be talking nonstop. My prayers for you and sympathy for your loss. Eileen Holub Kubala
Comment Share
Share via:
LB

Posted Jun 15, 2020 at 02:23pm
Our thoughts and prayers are with the family. Aunt Annie is your angel and will always be watching over you. Love Billy & Lea Ann Buchanan 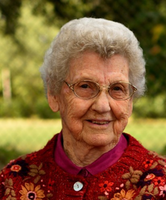